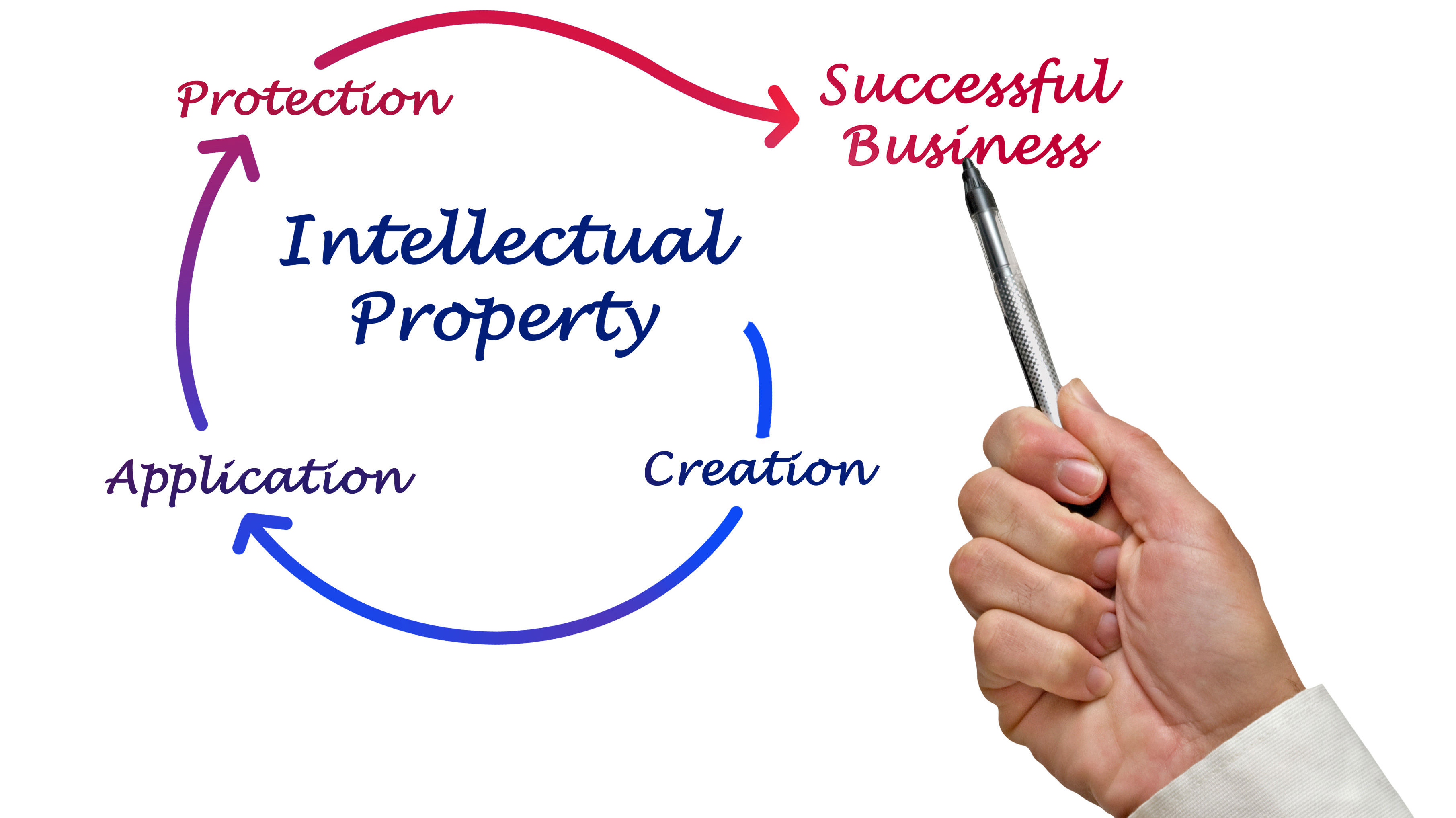 Robert is the principal of CoySec Services and serves as Company Secretary/Chief Financial Officer for a number of ASX and NSX listed entities and public companies. He has also served as a public company director and agent for Foreign Registered Companies. He is a Chartered Accountant and an Fellow of the Governance Institute of Australian (formerly Chartered Secretaries). He holds a Bachelor of Business (Accounting) and a Graduate Diploma in Data Processing from UTS. He also holds a Graduate Diploma in Applied Corporate Governance.

Robert commenced his working life working for Sydney Stock Broker while studying part-time. After completing his business degree He joined KPMG, Sydney, where he completed his Professional Year and was admitted to the Institute of Chartered Accountants. He subsequently went on to work for three publicly listed Companies (Email Limited, BT Innovation Limited and Keldan Technologies Limited). Further experience included the role of Commercial Manager/CFO for a privately held Industrial Products Importing & Distribution Group and as CFO in the turnaround of a Stationary Manufacturing, Importing and Distribution Company – Quill Stationery. As Company Secretary and CFO ‘ECO Air Limited’, he was a key operative in its IPO in 1998. In 2000 he setup as a contract Company Secretary & CFO for a number of small cap ASX listed companies.

In 2003 Robert Lees establish CoySec Services Pty Ltd as a secretarial consultancy practice targeting small ASX listed public companies. Since then he has provided Company Secretarial and Chief Financial officer (CFO) services to small to medium sized ASX and NSX listed companies. This has included working on 10 IPO’s and back door listings. This role has tended to be transitionary, often working in the formation of the company or cleaning up a listed shell, progressing through IPO or re-quotation to a point where the Company requires a full time Company Secretary and/or CFO. He is currently Company Secretary of 3 ASX and NSX Listed Companies and 2 unlisted public companies.

OGL Resource Limited (ogl) – Isle of Man Company listed on ASX trading CDI’s
Was to acquire Queensland Coal project, now undergoing a change in Board composition. (Company Secretary from May 2009 to June 2014)